A year without food waste 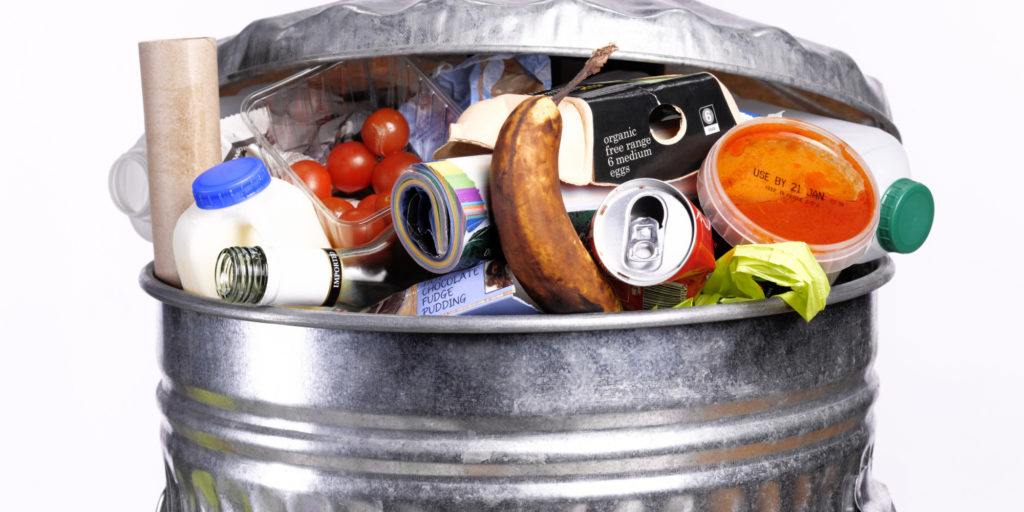 In 2010 I set myself the challenge of living for a year without wasting any food. This basically meant that every bit of food I purchased, grew or otherwise acquired had to be eaten. With no exceptions. My inspiration for the challenge came from one of my flatmates at the time who’s staple meal involved cooking an entire tray of oven chips, eating approximately half of them and then scraping the rest into the bin.

So from November 2010 to November 2011 I embarked on a year of zero food waste. Partly because I’m a massive sucker for a challenge, but also in part so I could educate those I lived with.

In general as a challenge it was surprisingly dull and uneventful and basically involved me being very particular about how much food I cooked and how I stored any leftovers. It also meant that if I ate out or with friends I had to eat everything that was put in front of me.

I managed to make it through the full 12 months without any waste, however there were a few times that I came very close to quitting. In fact there were two particular occasions when my food intake reached an all time low. The first such occasion involved 2 pints of milk that had been taken out of the fridge (not by me) and left somewhere decidedly warm for an extended period of time. As my no waste rules included liquid/drinks I had the a decidedly unpleasant task of having to creatively consume this lumpy lactose solution. Needless to say this was pretty dire.

The second case occurred whilst I was cooking a basic pasta sauce. While the pan was merrily bubbling away on the stove I had one of those phone conversations in which the other party fails to realise that you’re politely trying to leave. The outcome was quite simply a pile of blackened tomato-flavoured ash, which I unfortunately had to eat. In the end the ‘sauce’ made it’s way onto a pile of pasta along with copious quantities of tomato ketchup to disguise the extreme-BBQ flavour I’d created. This was (and still is) one of the most unpleasant things I’ve ever eaten.

So the moral of the story is that it is indeed possible to live for a year with no food waste, but that feeding yourself terrible food in the name of stubbornness probably isn’t to be recommended. Where possible pigs, chickens or a compost bin are typically sound alternatives to adding food to general waste. If possible, do one of these this instead.